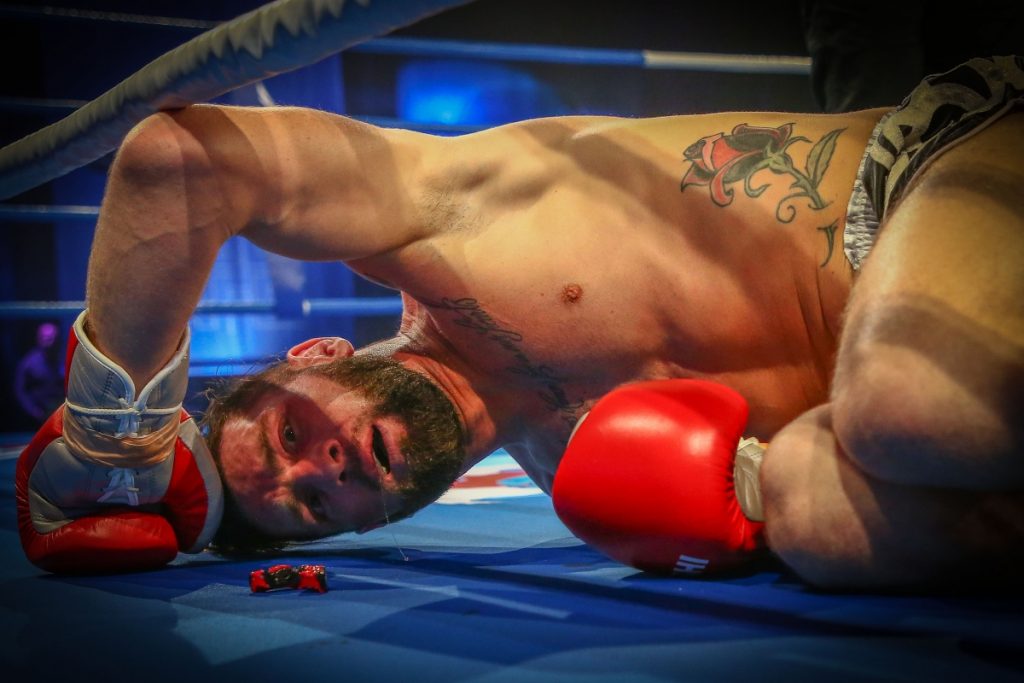 A photo from SENSHI 7 found its` place in a ranking list of the best 50 photos from the Balkans according to “News Agency BETA”.

The talented photo journalist Yulian Todorov from Lap.bg is the one who captured it the moment after Artom Pashporin sent Dmytro Hlebka to the ground.

This was a debut for both fighters in the organization. The bout was conducted under muay thai rules in the -70 kg. division. After this KO the Russian scored two more wins in the ring of SENSHI.

An interesting fact is that Todorov`s shot is in this ranking for the second time. His previous photo that was put in the Top 50 ranking was also a combat sports one – it was taken during the Kubrat Pulev – Hughie Fury match. 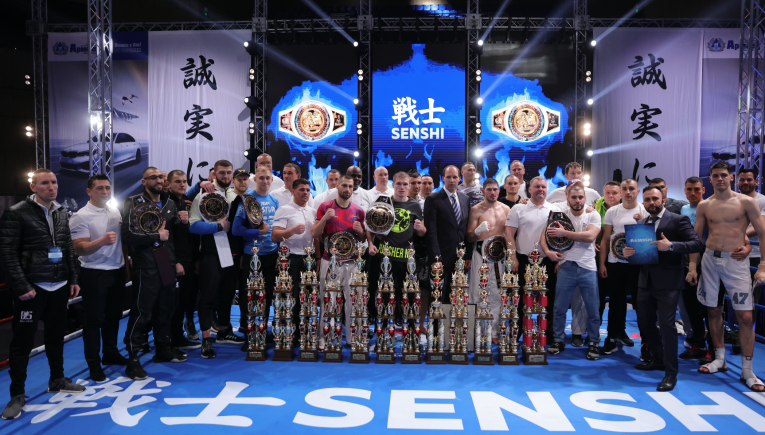 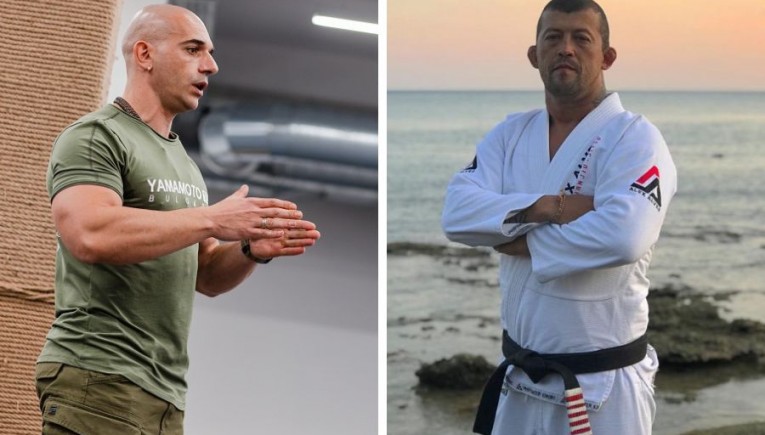 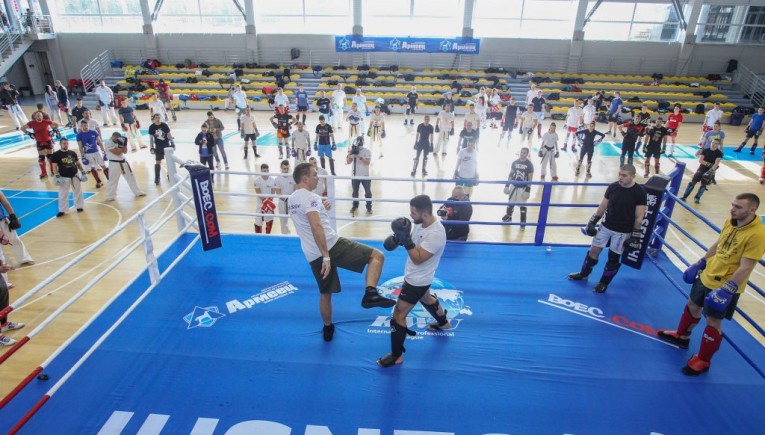