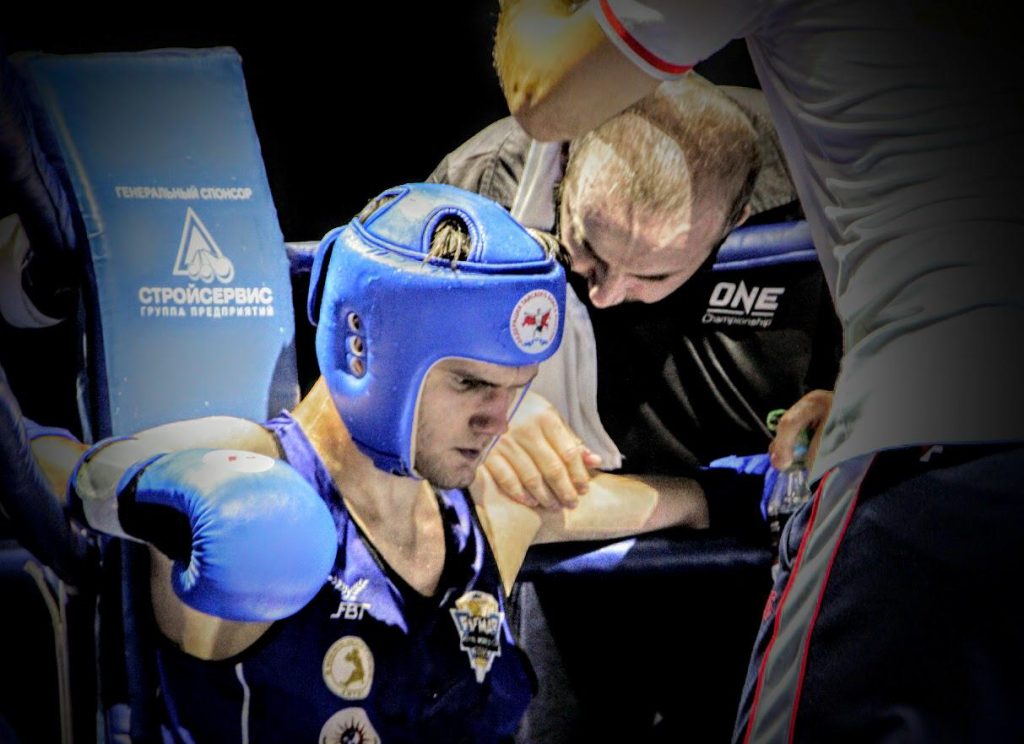 We’re just several days away from one of the biggest martial arts events in Russia.

“Battle of champions 12: School vs. school” is set for this November 13 in Moscow. The fight night is being organized by the Russian Union of Martial Arts.

The fight card will produce a total of 8 fights. One of the bouts will be conducted under the KWU SENSHI rules. The special rule book of SENSHI made its debut last year when Jan Soukup defeated Timur Gastashev at “Battle of champions 11: School vs. school”.

This time around two other faces will be fighting under the KWU SENSHI rules – an All-Russian clash between Andrey Chekhonin and Ali Aliev.

Aliev is a Kickboxing World Cup winner and a medalist from the Muay Thai World Cup. Aliev captured gold at the 2020 National Muay Thai championship in Sochi. Aliev gave an exclusive interview to Boec.COM about his upcoming fight with the Kyokushin master Andrey Chekhonin.

Ali, do you feel ready to compete against such a strong opponent like Andrey Chekhonin?

– Yes, I believe I’m ready for the challenge.

How was your training camp? What did you emphasize during your time of preparation?

– I did a lot of sparring for this one, more than I usually do. My goal was to get the “guns” ready and to be as productive as I can.

This will be your first fight under the KWU SENSHI rules. What do you expect from it?

– Not only it will be my SENSHI debut, but this is also my “Battle of champions” debut. I know it won’t be easy and I expect we’ll make an exciting and hardcore fight.

“Battle of champions: School vs. school” is one of the biggest martial arts events in Russia. Is there any additional stress from the big stage and how do you maintain your focus on the main goal- the victory?

– Yes, it’s by far one of the most important fight nights in all of Russia. It’s being held annually for the last 11 years. For me personally, there’s no extra stress. I’ve wanted to compete here for a long time and I want to test myself against different professionals.

Your opponent is a Kyokushin fighter. How difficult it is for you to collide with an adversary that posses a different skill set than yours?

– I don’t think it will be a big problem for me, because I plan on imposing my own fighting style. By the will of Almighty, I will be able to get the W.

SENSHI is the fastest growing fight organization in Bulgaria. Would you like to compete here, if you get an invite?

How did the pandemic affect your training?

– I didn’t stop training. I was out in nature enjoying a lot of fresh air, as we all should. I’m a professional fighter and I’m liable to be in the best possible shape every single day.

Is there any possibility of “rust” after such a long hiatus?

To be honest, I don’t think the self-isolation period has affected me in a negative way. I’m ready to go!

What do you think is your biggest and most dangerous weapon? For example, your opponent is known for his lethal low-kicks?

– I have a reach advantage over him. I’m planning on dictating the distance with my long arms and doing damage from the outside.

Kudo training camp will be held from December 15th in Varna 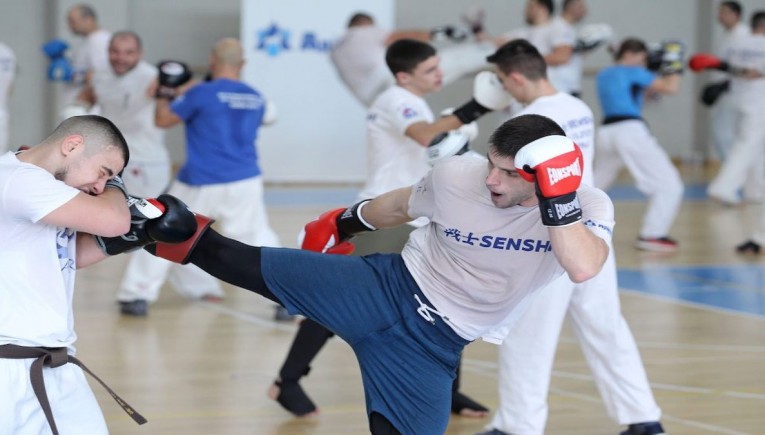