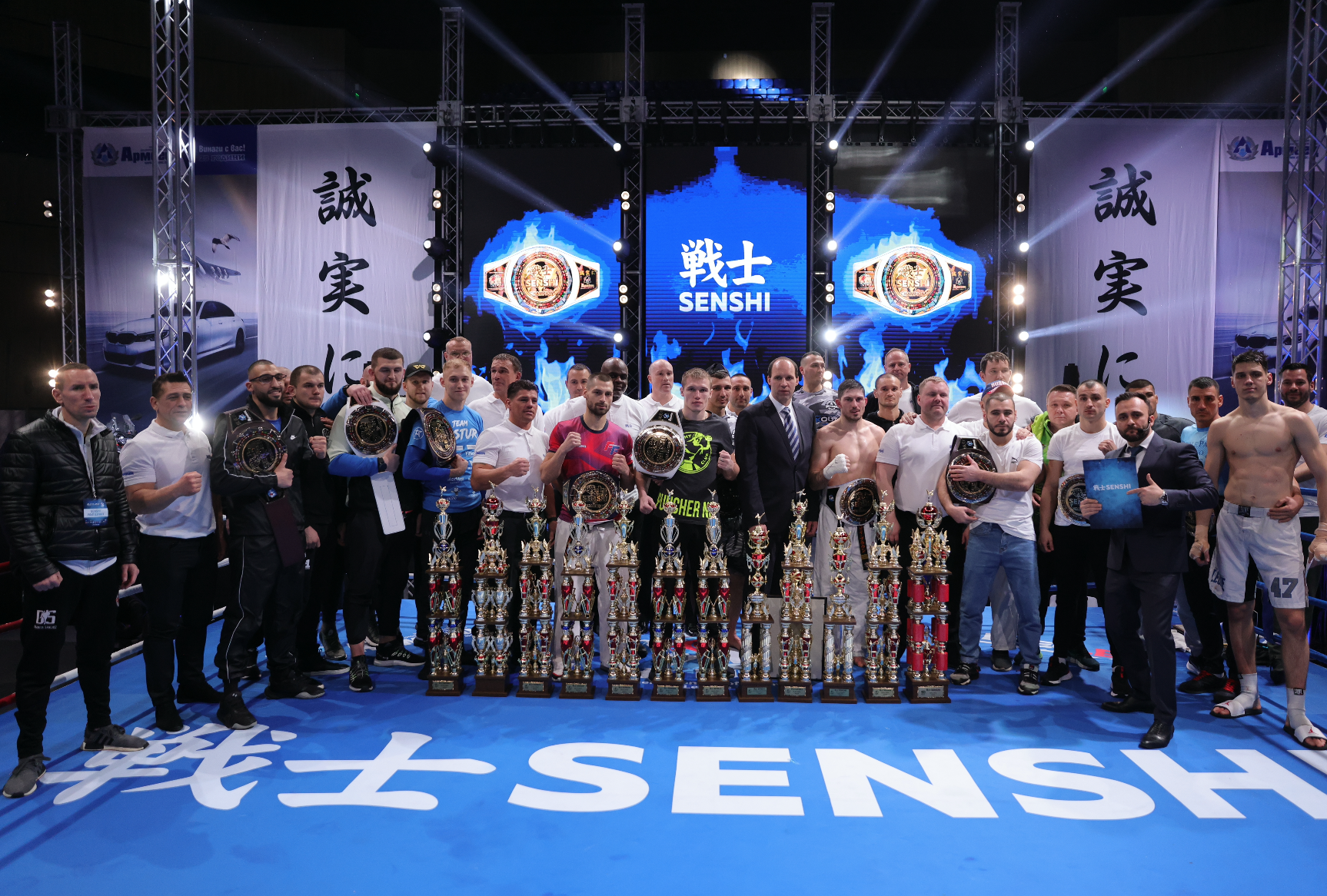 SENSHI 11 had it all – evenly matched fighters, severe knockouts and non-stop action from top to bottom

As one could have expected, the 11th edition of the international SENSHI fight night produced on hell of a night for fight fans in Bulgaria and all around the world. Once again, the bar was raised high thanks to the dynamic and atractive fighters that put it all one the line in “Kongresna” hall in Varna, Bulgaria.

The fight night produced a total of 11 clashes that was conducted under the KWU SENSHI and KWU Full Contact rules.

SENSHI 11 had it all – evenly matched fighters, severe knockouts and non-stop action from top to bottom. The main event of the night was a fight between Germany’s Sergej Braun and Serbia’s Nikola Todorovic. This fight was postponed not once, but twice in 2021 due to COVID-19, but third time was the charm. Braun was the winner in the last fight of the night, getting the W via UD.

Once again, Braun showcased his elite fighting skills and therefore he flew home with the “Best Technique” award.The other awards were given to two of the SENSHI first timers. Italy’s Alessio Malatesta lost his debut bout against Russia’s Artem Pashporin, but the 20-year-old Italian was no doubt deserving of the “Best fighting spirit” award, as he showcased a lot of aggression and will to win.

Here are all the results from SENSHI 11:

6. Artem Pashporin def. Alessio Malatesta after and additional round

Special guests and instructors at the gala evening were the K-1 greats, the three-time and four-time K-1 heavyweight world champions Peter Aerts, Semmy Schilt and Ernesto Hoost and the veteran and champion of the “K-1 Max” chain Albert Kraus. 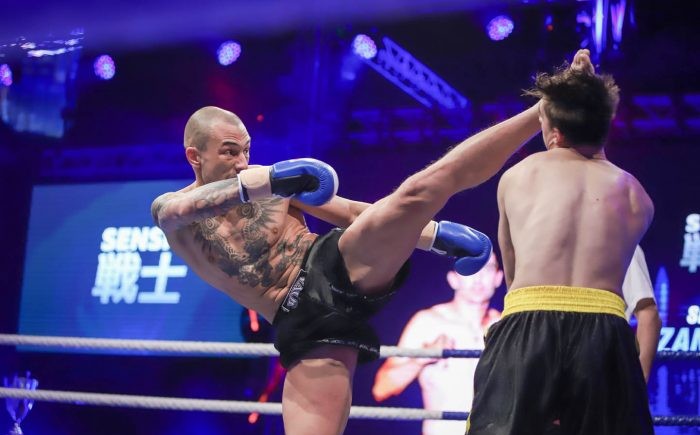 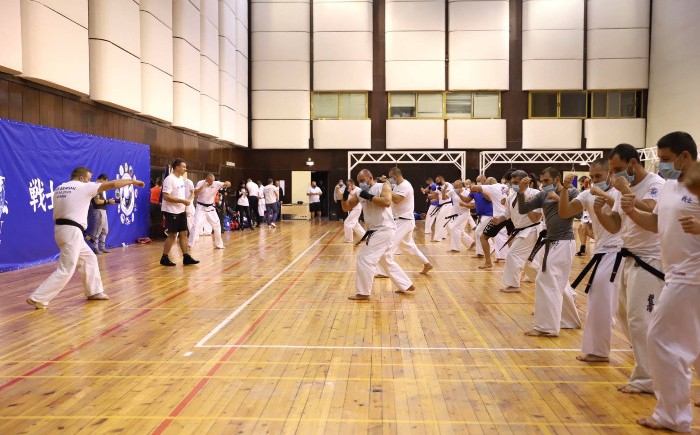 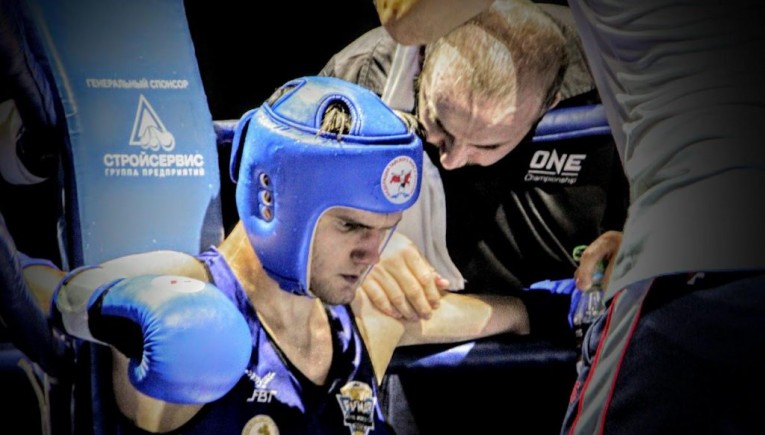