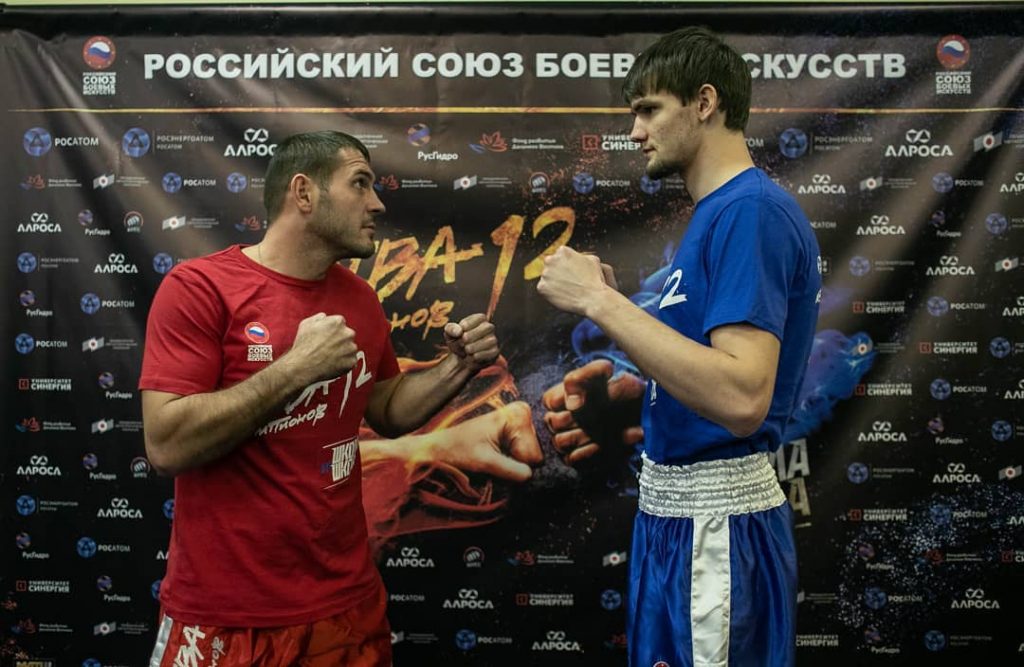 The WAKO PRO World Champ in “Low Kick” and winner in “Battle of Champions” 11 Andrey Chehonin will face the World Kickboxing Champion and Muay Thai World Cup holder Ali Aliev in a fight under the KWU SENSHI rules of the International Professional League of the KWU.

The bout is part of the fight card of the biggest martial arts event in Russia – “Battle of Champions 12: School vs. School”. The fight spectacle will happen tonight in the sports palace “Luzhniki” in Moscow. Total of 7 fights will be part of the event. National kickboxing title of Russia is also on the line. A Muay Thai bout for the OND championship will also take place at the elite event.

The fights start at 7PM local time and can be watched here.

Chehonin and Aliev were on point at the weigh-ins and are ready to clash in the ring tonight.

Last year at “Battle of Champions 11” the Czech kyokushin star Jan Soukup won the SENSHI belt. He is also an European champion, silver medalist from World Championship and a winner of the prestigious “All Japan” tournament. He fought the 2x European and World Champion Timur Gastashev from Russia. The three rounds were not enough for the World Class fighters, so an extra round was given by the judges. Soukup managed to outsmart his opponent in the 4th round and won the SENSHI KWU belt.

For the National Kickboxing belt of Russia the European champ Magomed Makhamaev and the silver medalist from Euros Dmitriy Chengeliya will fight.

The fight night will start at 7 PM (Moscow time). Here`s a full list with the rest of the fights: 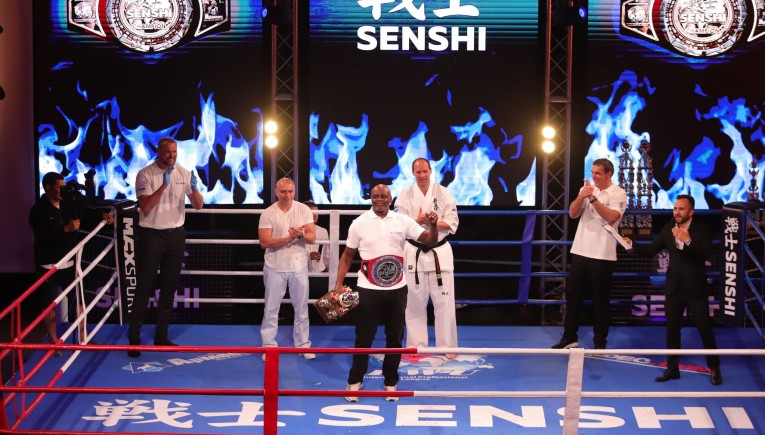 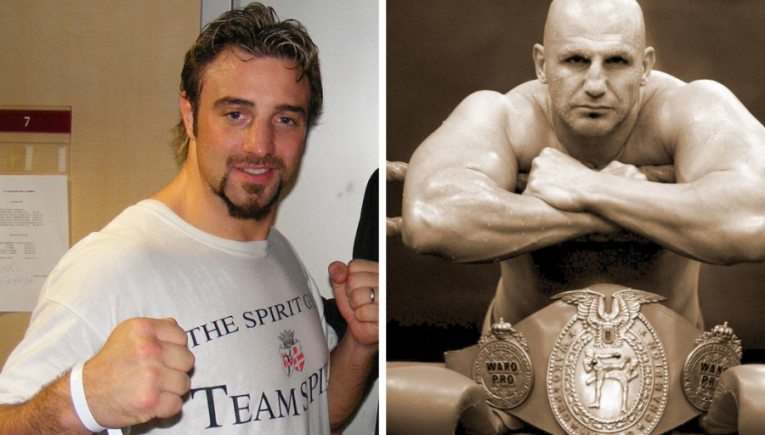 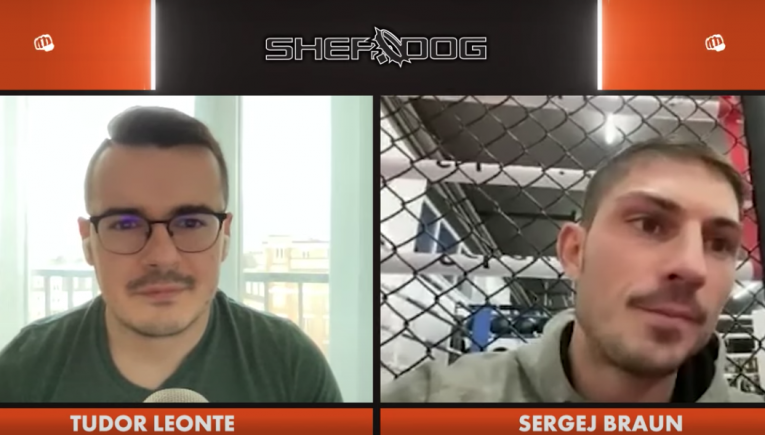