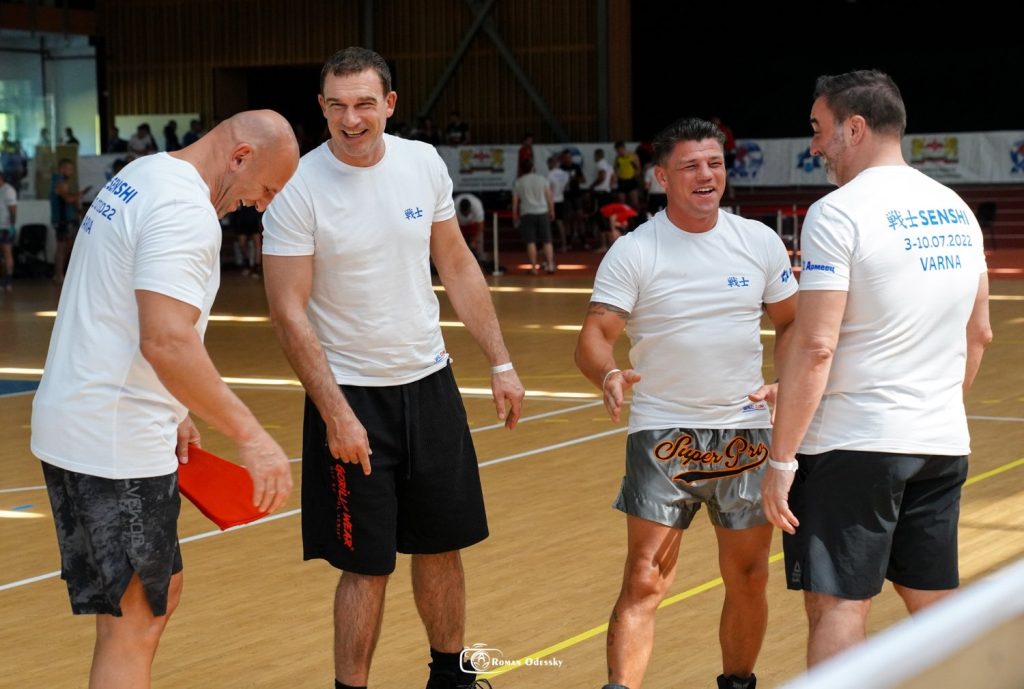 The sea capital of Varna will once again host meetings between elite fighting stars and Bulgarian and foreign combat sports competitors in December when the last training camp of the year will be held by the Professional League of the Kyokushin World Union (KWU).

Accommodation and training costs of the participants are covered by the organizer. The master classes will take place in one of the best sports complexes in Varna – the prestigious sports center “SENSHI Gym” in the period between December 1st and 4th.

Among the big names of the instructors will be the legendary names in combat sports Sam Greco and Nicholas Pettas. Greco is an Australian fighter who won the national heavyweight title five years in a row. The full-contact karateka was a regular participant in the K-1 Grand Prix competitions. He defeated names like Branko Cikatić, Ernesto Hoost, Mike Bernardo, Stefan Leko, and Ray Sefo.

Nicholas Pettas is a Danish heavyweight kickboxer. He mainly competes in K-1, winning the Japan Grand Prix in 2001. His impressive style and spectacular low kicks make the Kyokushin karateka one of the most legendary fighters. Among his defeated opponents are names like Musashi, Gökhan Saki, Nobu Hayashi, and Petar Varga.

Greco said it is an honor for him to be invited by the Bulgarian karate Kyokushin federation to the international camp in Kamchia, near Varna (Bulgaria).

In the next video, you will learn more about the great fighter and now instructor himself.

Boec.com presents you with a special interview with Sam Greco:

Nicholas Pettas is known for his notable victories over Yusuke Fujimoto, Nobu Hayashi, Musashi, Gökhan Saki, and Péter Varga, but Pettas says in every fight you first need to win with your mind.

Boec.com presents you with a special interview with Nicholas Pettas: 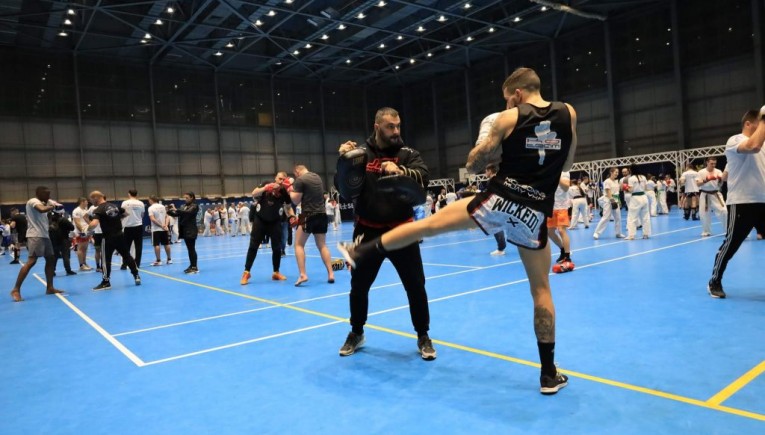 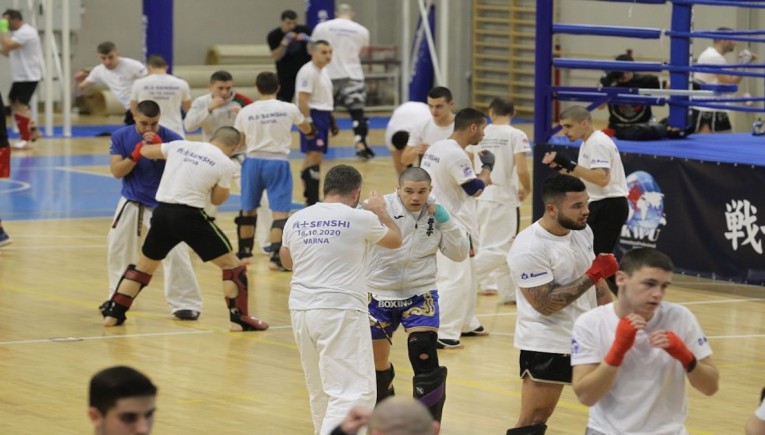