With the first SENSHI fight night the organization started paving the way for the new exciting rules. At the debut event in Bulgaria`s fighting capital – Varna, one of the fights was under the KWU SENSHI Rules. Two of the best Muay Thai and kickboxing fighters from the Balkans participated in it. 10 fights were present at the first edition of SENSHI, two of which had WAKO PRO titles on the line – one of them was for the Intercontinental title and the other one for the European title.

The bouts made the crowd jump out of their seats and want more. The interest for the fight night was enormous and there were thousands of people waiting outside the sports hall in Varna just to get in and watch the big show. 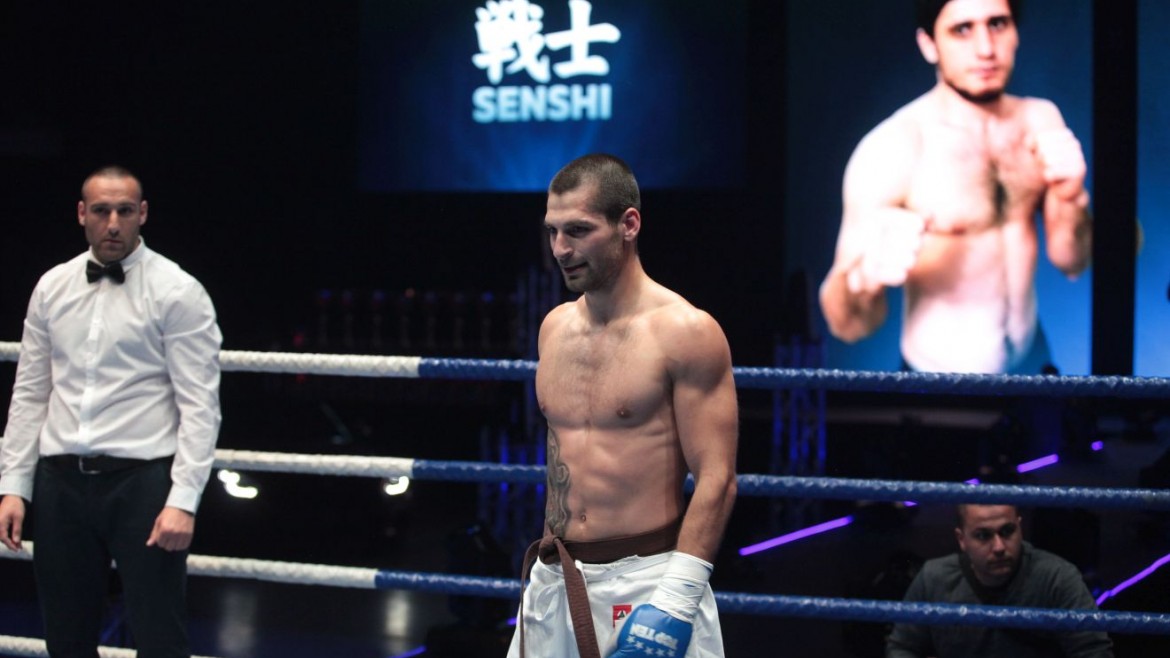 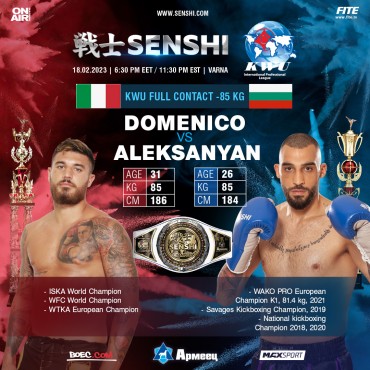 News 15 hours ago
Battle number 16 of the upcoming SENSHI 15, which will take place on 18th February at the Palace of Culture… 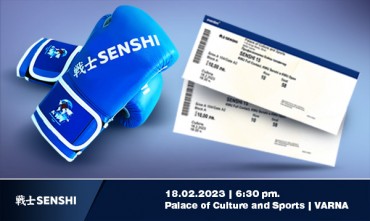 News January 20, 2023
Anyone who wants to enjoy the new spectacular edition can do it from the front row with tickets from Eventim… 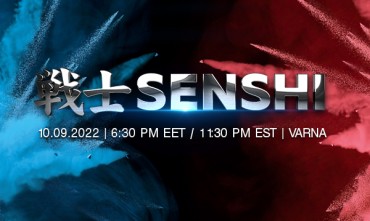 News January 17, 2023
The fighting spectacle of the 15th edition will be held in the Palace of Culture and Sports in Varna A…