Many kickboxing and karate kyokushin stars from 11 countries fought against each other at the fifth edition of SENSHI. There were 3 titles at stake in the event and because of the big interest from Varna`s fans of combat sports SENSHI gave a start of 2020 in this beautiful seaside city.

On 22nd of February 9 gladiator clashes under KWU SENSHI, KWU Full Contact, WAKO PRO K-1 and WAKO PRO Low kick rules shook up Varna. Five round fights for two world titles and one European belt marked the event. SENSHI also gave the fans the rematch that they wanted to see – Artur Arushanyan from Armenia and Alisher Karmenov from Kazakhstan squared up for the second time in the ring of SENSHI and did not disappoint with their performance. 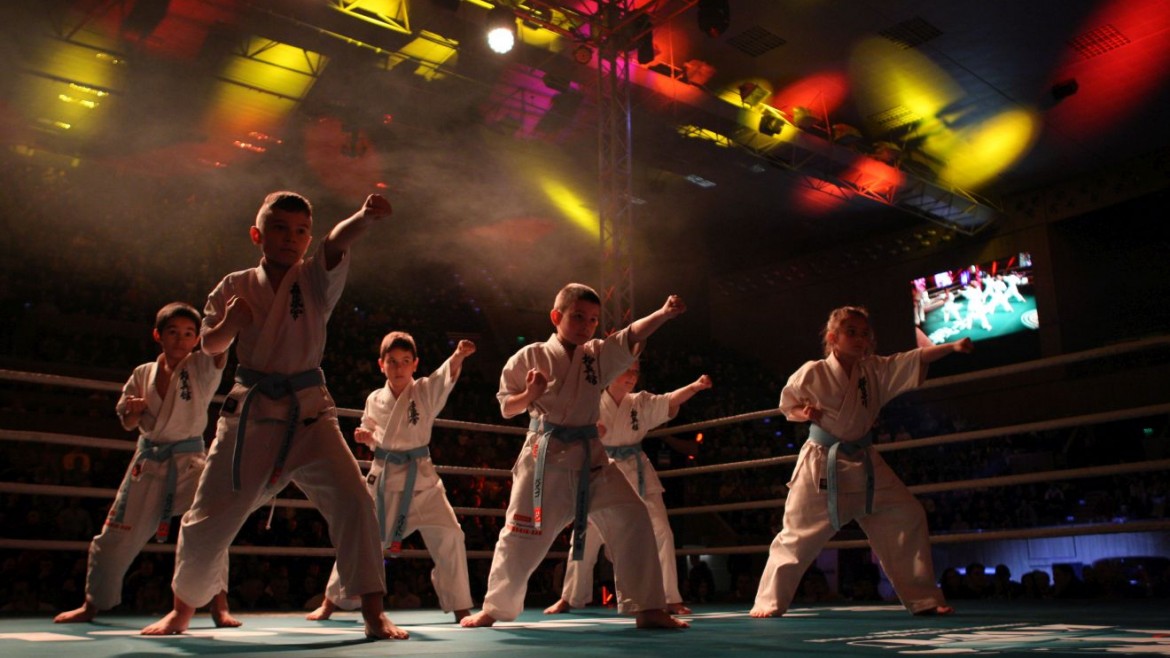 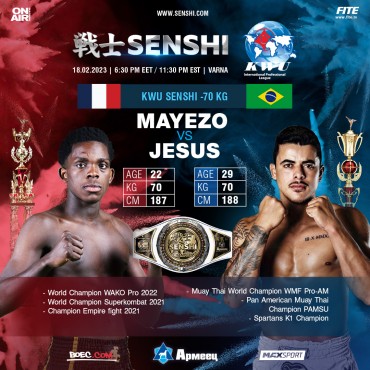 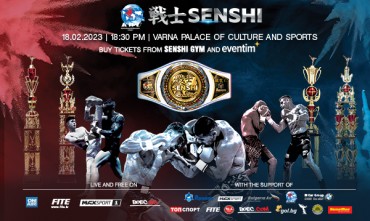 32 elite athletes from 19 countries will compete at SENSHI 15 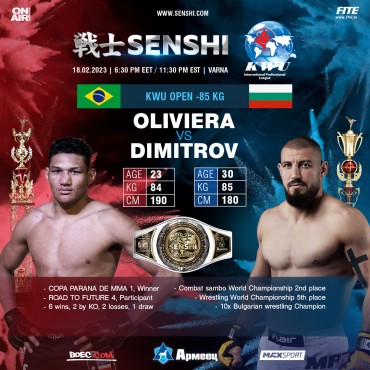 News 1 day ago
BUY TICKETS The 10-time champion in wrestling of Bulgaria – Mariyan Dimitrov, appears for the first time on the…