The 14th edition of the international gala fight night will take place in the Palace of Culture and Sports, Varna at 7 pm

The spectacular international gala fight night SENSHI is back with new exciting edition which will offer gladiatorial battles, lots of adrenaline and high fighting spirit. The 14th edition of the attractive fight show will take place on  3rd December at the Palace of Culture and Sports in Varna. The start of the titanic clashes will be given at 19:00 pm.

Unpredictable battles and many surprises await fans of combat sports and strong emotions during SENSHI 14. Elite martial arts masters from 16 countries will take to the heated arena to measure strength and fighting spirit in titanic bouts under KWU Full Contact rules. The fight card and the list of champions who will take to the ring are still kept secret, but the organizers hint that the audience will once again witness attractive and contested fights.

Anyone who wants to enjoy the new spectacular edition of the SENSHI international fighting gala evening and the big clash of the titans can do it from the front row. Tickets for SENSHI 14 are on sale and can be purchased from the Eventim network and Grabo.bg. 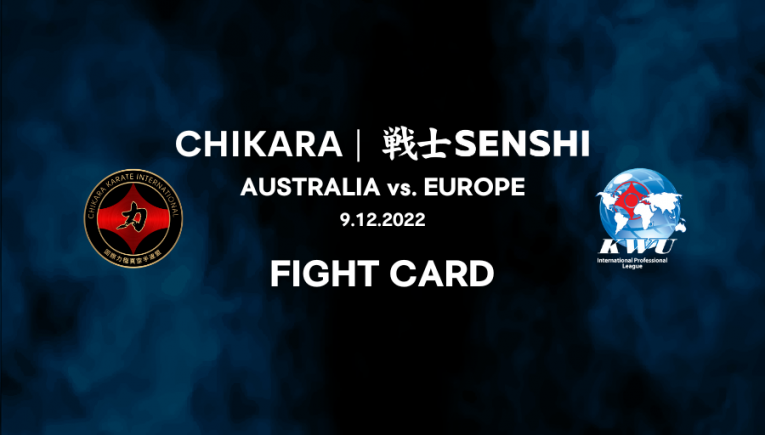 Senshi 9 – The Best Of The European Championship 2021 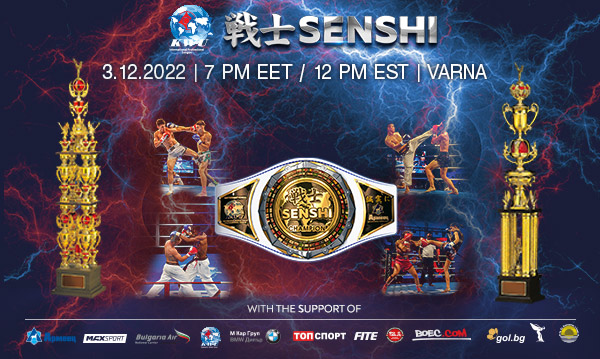