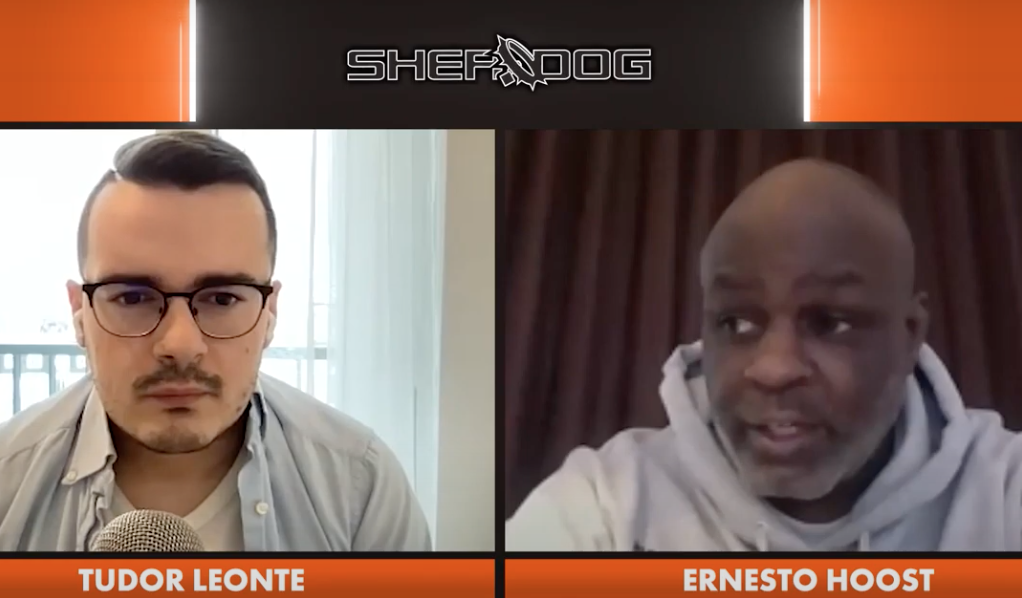 Coming from someone with Ernesto Hoost’s background, a compliment really means something. While he never crossed over to mixed martial arts, “Mr. Perfect” fought all over the world and piled up a plethora of accolades, including capturing the K-1 heavyweight championship four times. Some databases might dispute the overall tally of his victories, but Hoost claims that he retired after scoring his 101st win. Over the years, he faced notable foes including Ray Sefo, Mirko Filipovic, Mark Hunt, Semmy Schilt, Peter Aerts, and many more. Recently, he started working as a referee after getting in touch with Senshi. He gave exclusive interview on Sherdog.com about his work with SENSHI.

Hoost explained to Sherdog what he likes about the promotion, noting that it has even attracted the interest of K-1 founder Kazuyoshi Ishii.

“Basically, I like the crowd,” he stated. “I like the stadium, the fighters and fights are on a good level. The whole entourage, everything about it, it’s just, yeah, I didn’t see anything negative. I didn’t see any negativity, all looked positive to me. I like the fact that there are ambulances outside for when something happens, a fighter can be brought to the hospital right away. It’s well thought out. I think the event is growing and growing and getting better and better. I’m even getting asked by fighters or by promoters if a fighter can fight in Senshi. Even ‘Kancho’ Ishii from K-1 asked me, ‘Can I let the fighter fight at that event?’ That means that something good is happening.”

Hoost added that some Senshi fighters might easily face their fellow competitors from Bellator kickboxing and One Championship.

“There are some fights of which I think, ‘You guys, you could fight in K-1, in One Championship or Bellator. Yes, for sure. There are some very good fighters fighting there and that’s good for the general level of Senshi.”

The upcoming Senshi 10 card will go down on Saturday at 1 p.m. ET and will be broadcast live for free on FITE and online at Senshi.com, Boec.bg, Boec.com, Kwunion.com and Kyokushinkarate.news. 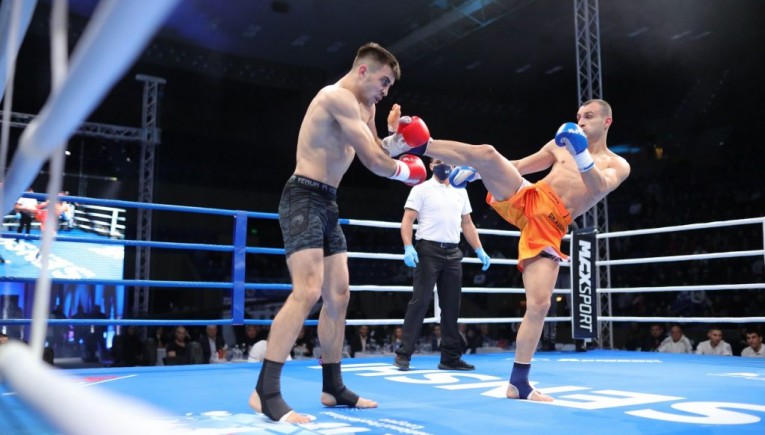 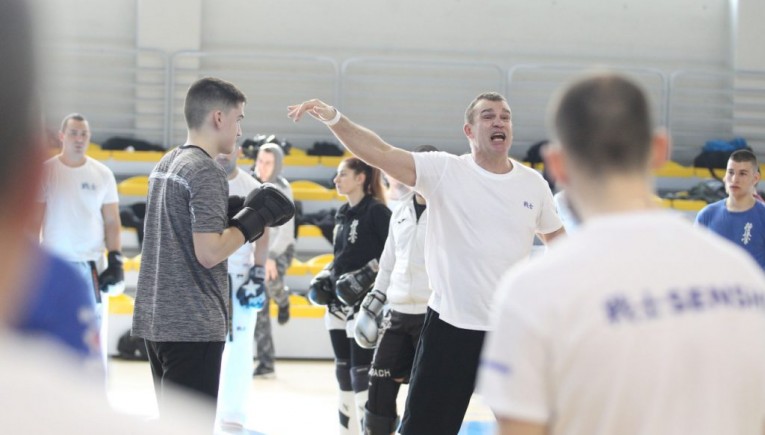 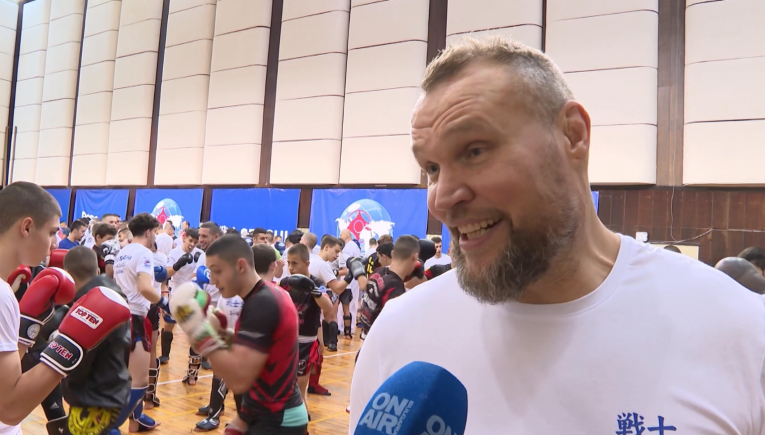 Legendary names in the martial arts make their wishes for Happy Holidays!