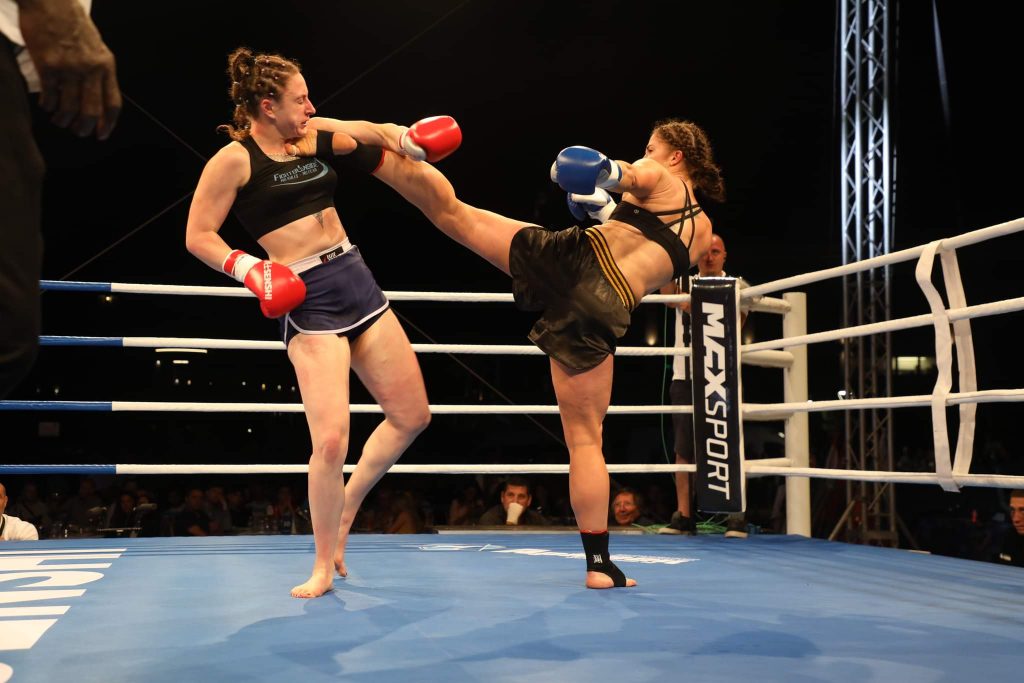 The fight night will take place on December 3 at the Palce of Culture and Sports in Varna, Bulgaria. You can buy tickets for SENSHI 14 HERE!

The fight will be conducted under the KWU Full Contact rules in the -70 kg category.

Ross will be entering the SENSHI ring for a second time. She secured her first win at SENSHI 12 when she defeated Chiara Giusti from Italy. The Aussie girl is an IKBF K-1 Victoria champion and the current WKBF Australia champion.

Janikovska will be making her SENSHI debut. She’s K-1 champion of Poland. 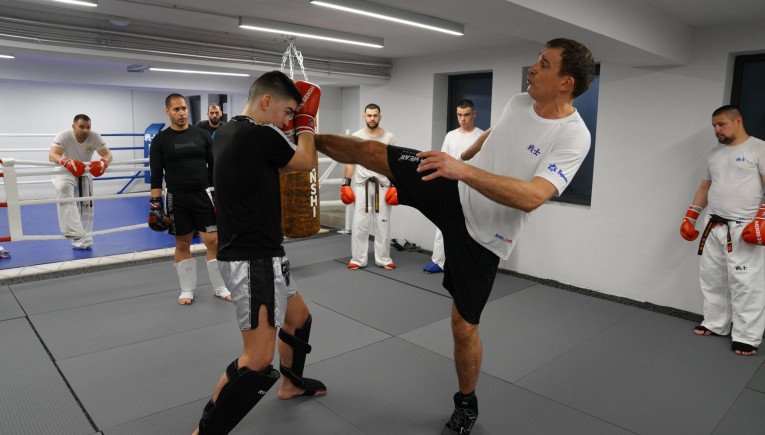 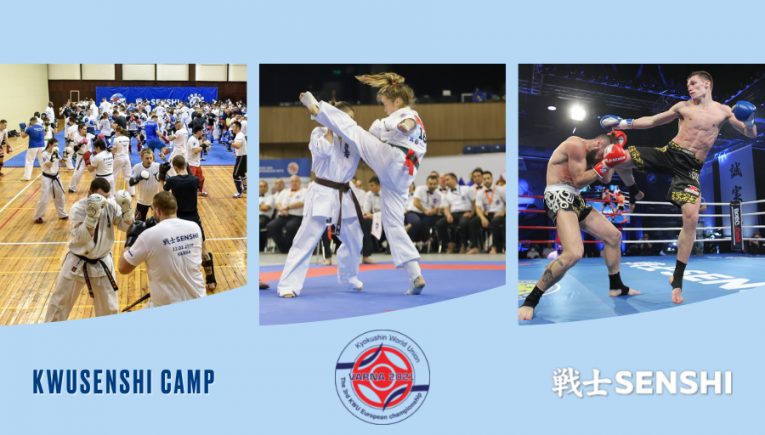 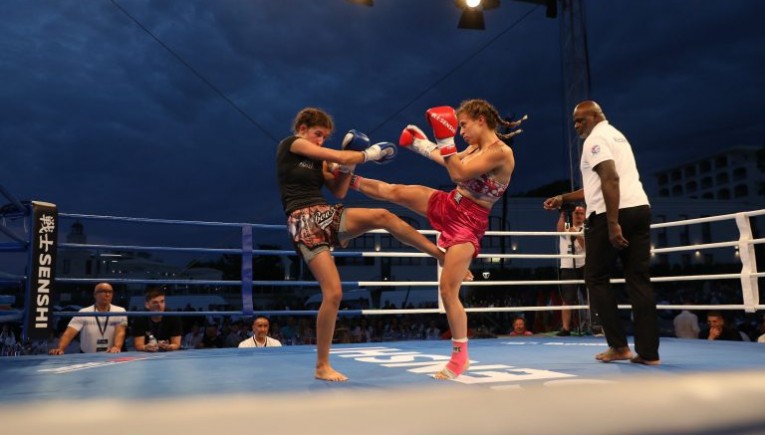 Montana Aerts returns to the ring of SENSHI