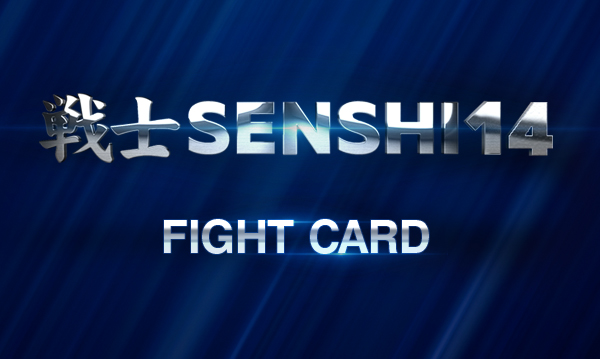 The new spectacular edition of the international gala fight night SENSHI is about to delight fans of combat sports on December 3rd at the Palace of Culture and Sports in Varna. The beginning of the titanic clashes is set for 7 p.m. and the fight card is more than promising and guarantees an even more unforgettable experience for all who choose to enjoy the fierce battles from the first row. Tickets for SENSHI 14 are on sale and can be purchased from the Eventim network and Grabo.bg.

The fight card of the new edition features 13 attractive and competitive bouts under the KWU Full Contact rules between 26 elite fighting stars and champions from 17 countries, including Australia, Portugal, Spain, The Netherlands, Japan and more. Unwavering fighting spirit and desire to win will be shown by three of the most established and promising Bulgarian fighters, who will face each other in unpredictable fights until the very end. The main fight of the evening will offer the audience and viewers in front of the small screens a titanic clash between Madani Rahmani from Belgium and Eduard Aleksanyan from Bulgaria.

Check out all the attractive and spectacular fights that await you at SENSHI 14:

The opening bout of SENSHI 14 will offer an intriguing and attractive clash. Elena Goggin is 39 years old from Spain. She is known by her nickname “The Lieutenant“. She is K1 Enfusion Talentis champion in 2018 and K1 SPANISH GBF Professional champion that year. In 2021, she achieved the most significant success in her career. Then she became K1 MASL Title champion. This will be her SENSHI debut.

21-year-old Montana Aerts from The Netherlands, daughter of K-1 legend Peter Aerts, will step into the SENSHI ring for the second time. She won Den Haag superfight in September 2020 and she is the winner of the Rings superfight in October 2021. During her SENSHI debut, she defeated Mina Kirlaki from Greece. On December 3rd, she will look for her second victory.

Marta Janikowska is 29 years old from Poland. This will be her SENSHI debut. Marta is K1 Polish Champion.

Kim-Alina Ross will face the SENSHI arena for the second time. She is 36 years old from Australia. She is the holder of the IKBF K1 Victoria title and current WKBF K1 Australia Champion.

Patryk Krzyzostaniak will make his SENSHI debut on December 3rd. He is 25 years old from Poland. He is the Polish kickboxing champion.

Jo Miyahara is 27 years old from Japan. He is a silver medalist in KWU World Championship in 2019, All Japan Champion in 2018 and WFKO Tournament “The Yamburg Cup – Yamal 2016” champion.

His opponent is Dragomir Petrov. He is 28 years old from Bulgaria. He is 4-times Bulgarian kickboxing champion. He is EMC European Muay Thai Champion in 2019. Petrov is also  winner of the “Wizard” and champion at Max Fight the same year.

Atanas Bozhilov is one of the most respected and talented kickboxers of Bulgaria. He is 36 years old and a contestant of the Burgas club Fight Factory. He has 29 wins and only 2 losses in his professional career. He is the KGP K1 World champion and WAKO PRO World Champion in K1. He has 11 wins in the SENSHI ring by far.

His opponent is 27-year-old Aissam Chadid from Spain. He ISKA European Champion, Glory of Hero Champion and Spanish Champion. He will face the SENSHI arena for the second time.

On December 3rd, Ivan Naccari will step into the SENSHI ring for the second time. He is 28 years old from Italy. Naccari is WPKF-PRO World champion, WPKF-PRO Intercontinental champion and Italian WFMC champion.

Rhydel Vogelenzang is 28 years old from The Netherlands. He is World Champion in karate from Mondial Cup in 2010 and bronze medalist in karate of the International Open tournament  in Belgium in 2009.

His opponent is 29-year-old Ramesh Habib from Australia. This will be his SENSHI debut. He is a holder of the Australian WKN and WPMF titles as well as Lion Fight World Champion.

Frangis Goma is 33 years old from France. He is K1 French Champion in 2022. On December 3rd, he will step into the SENSHI ring for the first time.

Thomas Doeve is 28 years old from The Netherlands. He is winner of Enfusion – Glory rivals and also participant in the Colosseum tournament.

Mehmet Özer will make his debut at the international gala fight night. He is 40 years old from Turkey. He is Kickboxing European Champion, Muay Thai European Champion as well as WMC Grand Prix finalist in Hong Kong.

On December 3rd, the 36-year-old Hamid Baarab from Morocco will make his SENSHI debut. He is 4-times Champion of his country, Champion of Arabic world, as well as African Champion.

The 26-year-old Nicola Filipovic from Serbia will seek his third win in the SENSHI ring. The elite Serbian fighter is WAKO European champion in 2018 and WAKO World champion in 2019, as well as 2021.

Youness Benmalek is 28 years old from Belgium. He is Muay Thai World Champion in WKU in 2022. This will be his SENSHI debut.

Uku Jürjendal is from Estonia. He is 33 years old and fans already know him from the SENSHI ring. On December 3rd he will seek his third win in the arena of the international gala fight night. He is IFMA Muay Thai World Champion in 2014.

Eduard Aleksanyan is 26 years old from Bulgaria and will be looking for his eighth win in the SENSHI ring. His stage name is Mr. Show. Last year he achieved his most significant success, capturing the WAKO PRO European champion K1 title in the 81.4 kg category. Aleksanyan is a 2-times National kickboxing champion and Savages Kickboxing Champion.

SENSHI 14 will present titanic clashes on December 3rd at 7 p.m. Anyone who wants to enjoy the new spectacular edition can do it from the front row at the Palace of Culture and Sports, Varna. Tickets for the attractive fight show are on sale on the Eventim network and Grabo.bg. 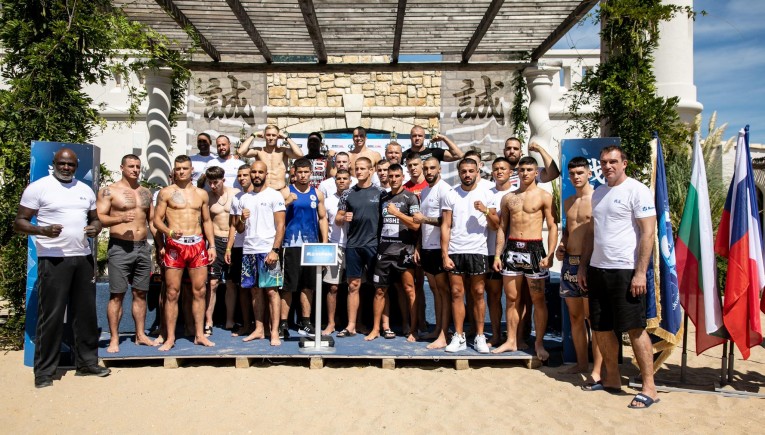 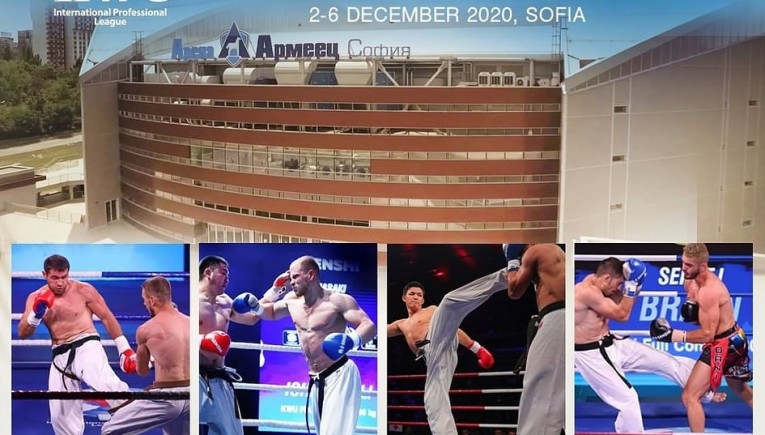