Days before the annual 10th edition of the international fighting gala SENSHI the world known mixed martial arts media Sherdog.com turned at us and interviewed one of SENSHI’s big star Sergej Braun, who will be participate at the highlighter event of the night on December 4. The Senshi 10 main event on December 4th will be sanctioned under the KWU Full Contact rules. Fighters can box, kick, knee the opponent but aren’t allowed to throw elbows, among other things.

Braun will take on Assane Bafeta in a 176-pound affair that will serve as the main event of the upcoming Senshi 10 card. Initially, Braun was to face Nikola Todorovic, who pulled out of their scheduled affair after catching COVID-19. It was not the first time Senshi attempted to promote this fight, as the pair was already supposed to clash in May at Senshi 8. Earlier this year, Braun captured the WAKO PRO K1 World championship at Senshi 7 after stopping Aleksandr Menkovic via technical knockout. Now, he is looking for his fifth victory under Senshi’s banner.

“I’m grateful I can still fight even though it’s another opponent. It’s actually good there is another opponent. I have no problem with it because I know how it is. At the beginning of this year, I should have fought too, but I got COVID-19, and I couldn’t attend as well. That’s not a problem.”

“He is a very unorthodox fighter and also very good in his style. It will definitely be a huge fight,” he stated. “There will be a lot of action and no boredom at all.”

Braun’s fight will go down Saturday at 1 p.m. ET and will be broadcast live for free on FITE and online at Senshi.com, Boec.bg, Boec.com, Kwunion.com and Kyokushinkarate.news. The German fighter also shared a few words about his previous opponent, said that he has a feeling about meeting Todorovic sooner or later, and disclosed his intention to spend a little time with his family after this fight. 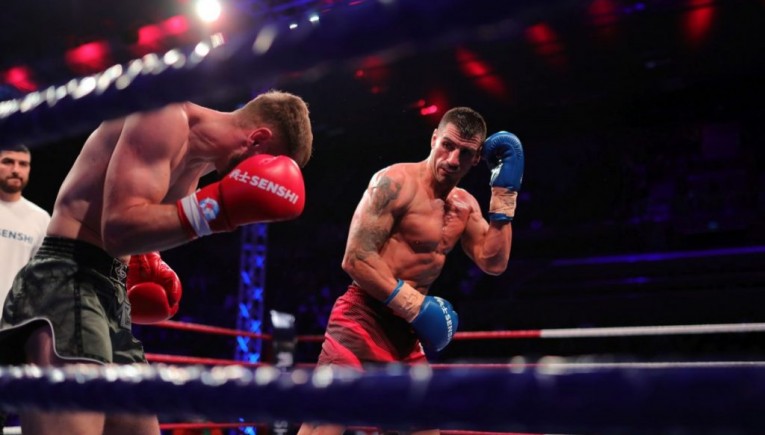 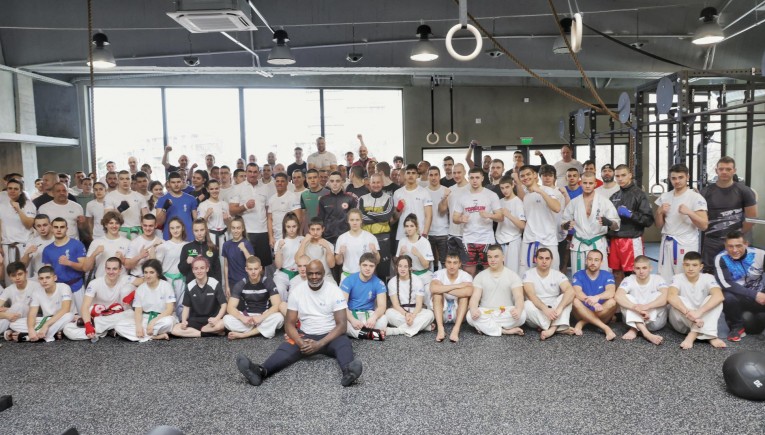