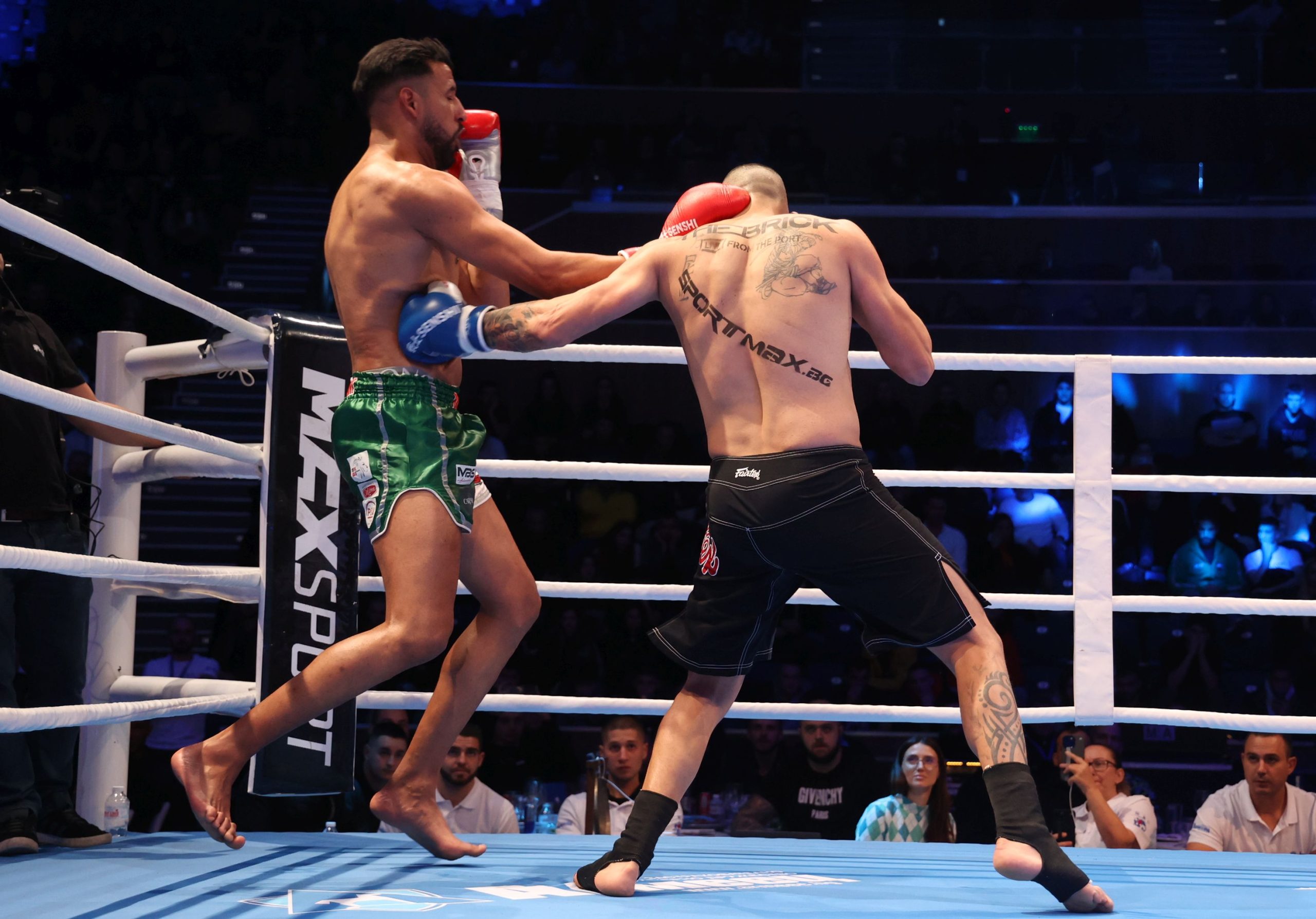 Glamorous spectacle, lots of adrenaline and epic fights at SENSHI 14

Real fighting spectacle filled with a lot of action, contested and unpredictable fights until the end, spectacular and epic fights offered the new 14th edition of the international gala fight night SENSHI. The attractive fight show took place at the Palace of Culture and Sports in Varna, Bulgaria, on December 3rd.

The fight card of the new edition featured 13 attractive and competitive bouts under the KWU Full Contact rules between champions from 17 countries, including some of the best Bulgarian fighters – Atanas Bozhilov, Dragomir Petrov and Eduard Aleksanyan. All 26 fighting stars in the ring of SENSHI showed unwavering spirit in attractive clashes! In the opening fight of the 14th edition of the international gala fight night. Montana Aerts, the daughter of kickboxing legendPeter Aerts, defeated Elena Goggin from Spain. In the main fight of the evening, Eduard Aleksanyan from Bulgaria scored a spectacular victory with TKO over the debutant from Belgium Madani Rahmani.

Look at the complete results from the 14th edition of the international professional fighting gala evening SENSHI:

Montana Aerts from Netherlands defeated Elena Goggin from Spain with unanimous decision in the opening fight of the 14th edition of the international gala fight night.

Kim-Alina Ross from Australia defeated Marta Janikowska from Poland in a contested and very attractive clash with unanimous decision.

Jo Miyahara from Japan triumphed over Patryk Krzyzostaniak from Poland with incredible knockout in the second round of the third bout at the spectacular gala fight night.

Dragomir Petrov from Bulgaria defeated Levan Guruli from Georgia after an extra round in an attractive fight at the heated arena of SENSHI.

Atanas Bozhilov from Bulgaria triumphs over Diogo Neves from Portugal with unanimous decision in a gladiatorial fight in the fifth bout of the evening.

Aissam Chadid from Spain defeated Samo Petje from Slovenia with unanimous decision in an attractive fight.

Ivan Naccari from Italy won the bout against Takumi Sanekata from Japan with unanimous decision in a spectacular clash in the 7th encounter at the arena of SENSHI 14.

The debutant Ramesh Habib from Australia defeated Rhydel Vogelenzang from The Netherlands after one extra round.

Frangis Goma from France defeated Thomas Duve from The Netherlands with unanimous decision in gladiatorial fight during the ninth bout of the spectacular international gala fight night SENSHI.

Jakob Styben from Germany defeated Mehmet Özer from Turkey with unanimous decision in a titanic clash.

Nicola Filipovic from Serbia defeated Florian-Ioan Matei from Romania in the eleventh bout of the evening with unanimous decision.

Uku Jürjendal from Estonia won the attractive fight over his opponent Youness Benmalek from Belgium with unanimous decision in a spectacular fight.

Eduard Aleksanyan from Bulgaria defeated Madani Rahmani from Belgium in the second round with TKO. The two fighters measured strength, will and fighting spirit in a titanic clash during the main fight of the attractive international gala fight night SENSHI 14.

Traditionally, at the end of the 14th edition of the international fighting gala night, the special awards for the evening were also handed out. Rhydel Vogelenzang from The Netherlands was awarded the “Best Technique” award. Mehmet Ozer from Turkey received the “Fighting Spirit” special award. The “Knockout of the Night” award went to Jo Miyahara from Japan. During SENSHI 14 the annual special award ”Helmet of Spartacus” by the National Combat Sports Association of Bulgaria was also handed out. The award gave Shihan Ivo Kamenov, Executive Director of the SENSHI International Professional League and President of Bulgaria’s National Association of Combat Sports. ”Helmet of Spartacus” received Atanas Bozhilov from Bulgaria for his excellent performance and highest achievements on the gala fights throughout the year. 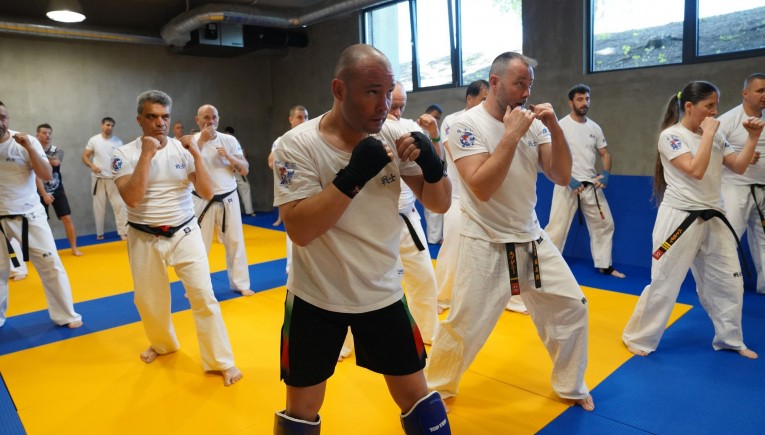 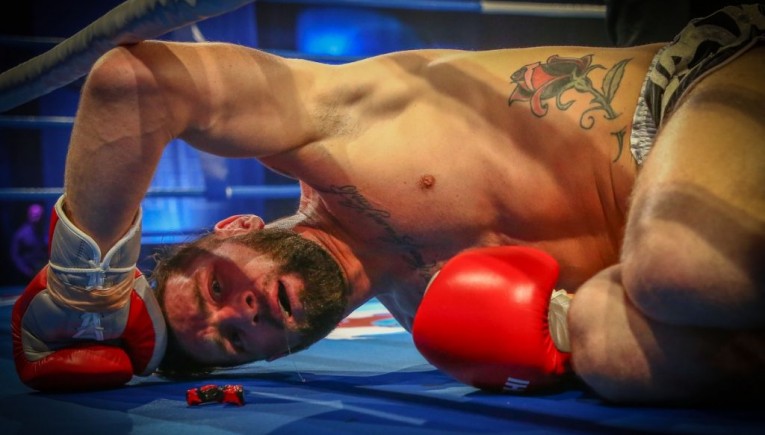